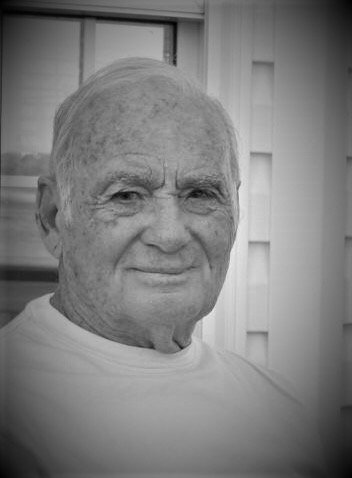 Barney passed peacefully on December 17th in his 95th year with family by his side.  Predeceased by the love of his life, Priscilla (2013) and devoted son Doug (2017).  He will be greatly missed by son Don, and daughter-in-law Nancy.  Loving and supportive Grandfather to Ryan and Lauren (Todd) and Great-grandfather to Ryder, Charlie and Ada.  Barney was a bit of a celebrity in London, having a local restaurant and pub “Barney’s” as his namesake.  After 30 years of tending bar at “The Bamboo Room”, he was honoured when the owners bestowed his name on the establishment in 1981.  Barney was a tremendous listener and always took the time to get to know people.  Their interests were important to him, so they became interests of his.  He asked the greatest questions, and had a keen attention to detail that was unique to him.  He was incredibly intelligent and clever, and he never stopped wanting to learn.  He was a voracious reader, always having a magazine, book or iPad accessible.  His appetite for knowledge paired with his sharp wit made him a wonderful storyteller.  Barney and Priscilla wrote the most beautiful story of all.  While on leave from the Navy in 1944, the pair met at the Palais Royale dancehall in Toronto which still stands today.  After two dates they were engaged, and they tied the knot just six months later in May of 1945.  While Barney was stationed in Bermuda for the following year, they wrote each other every day and kept the letters for the next 73 years.  During their time together they enjoyed entertaining, travelling, skiing and golf.  Sincerest appreciation to the staff and nurses at Royalcliffe Retirement Residence, and the cardio unit at University Hospital.  Cremation has taken place and a time and place for a memorial service to be announced at a later date. On-line condolences may be left at mountpleasantcemeterylondon.ca

Share Your Memory of
Bernard
Upload Your Memory View All Memories
Be the first to upload a memory!
Share A Memory