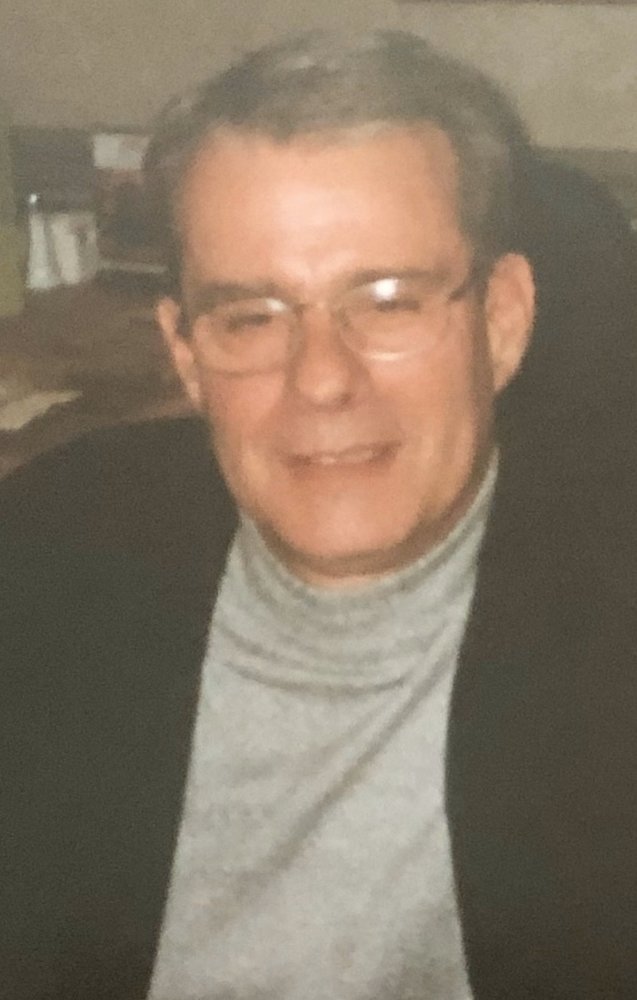 After a courageous four-year battle with cancer, Dana Guy Murray lost the fight on February 28, 2020 at St. Joseph’s Hospice in London, Ontario. Dearly missed and forever remembered by wife Wendy Murray, children Joshua, Alexander and Katelyn Murray, brother Bruce Murray (Judy), nieces and nephews. Predeceased by parents Bill and Gwen Murray, brother David Murray and sister Diane Schaef. Dana started his career as a tool and die maker and later became the consummate sales person and business owner. He loved being outdoors, tending to his gardens and grass cutting. In keeping with Dana’s wishes, cremation has taken place. Funeral arrangements private. Special thanks for the care and support of St. Joseph’s Hospice, Doctors Ernst and Stack and the staff at London Regional Cancer Program. Those wishing to make a donation in memory of Dana are asked to consider the Canadian Cancer Society or the Heart and Stroke Foundation. Rest in Peace.

Share Your Memory of
Dana
Upload Your Memory View All Memories
Be the first to upload a memory!
Share A Memory