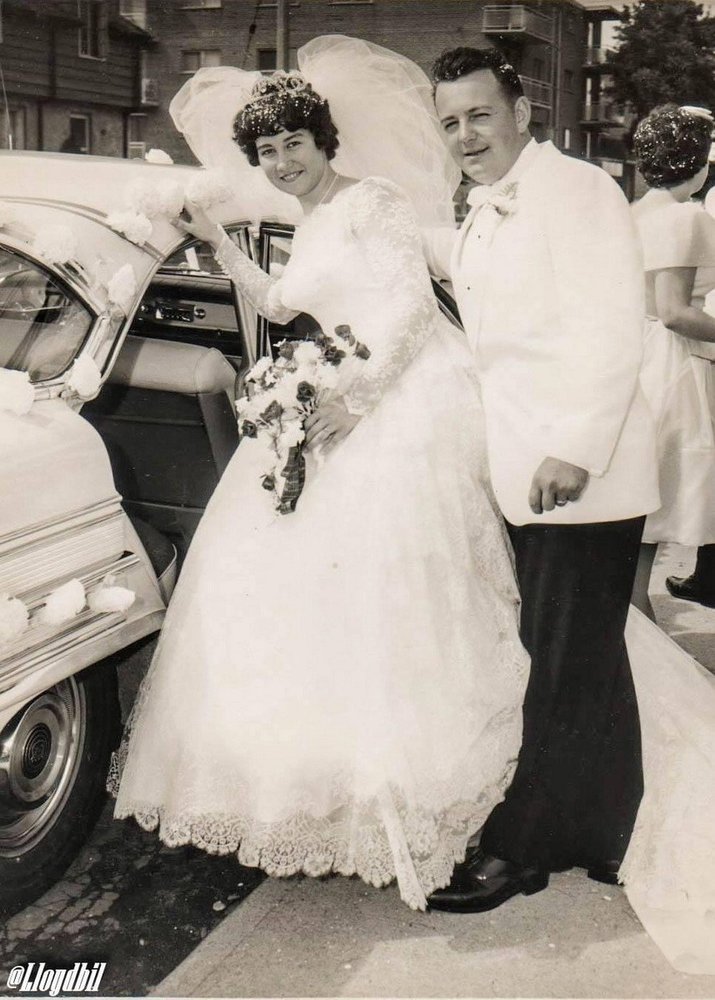 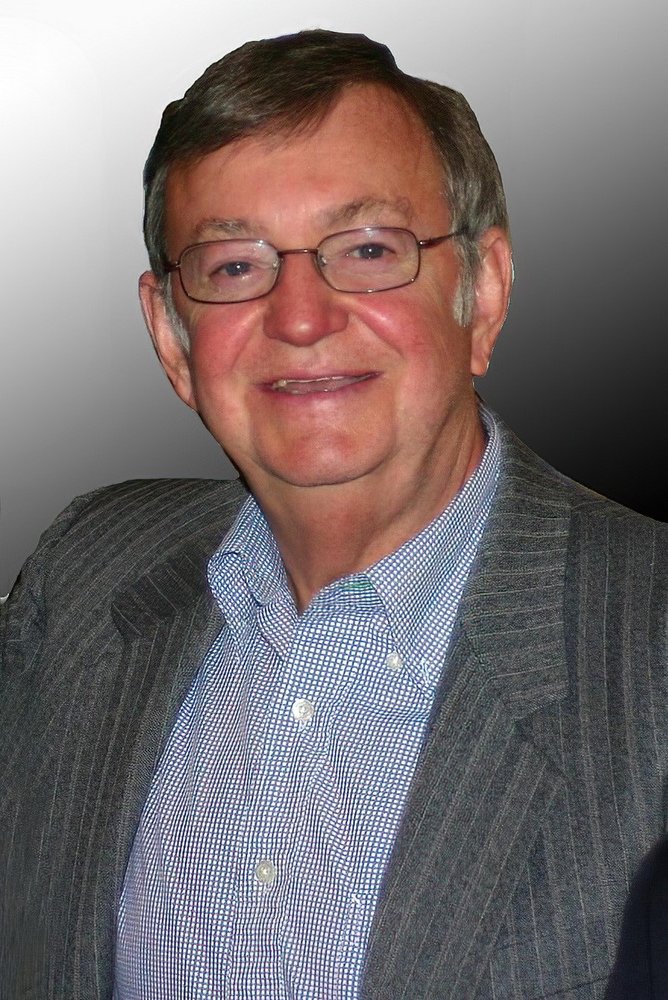 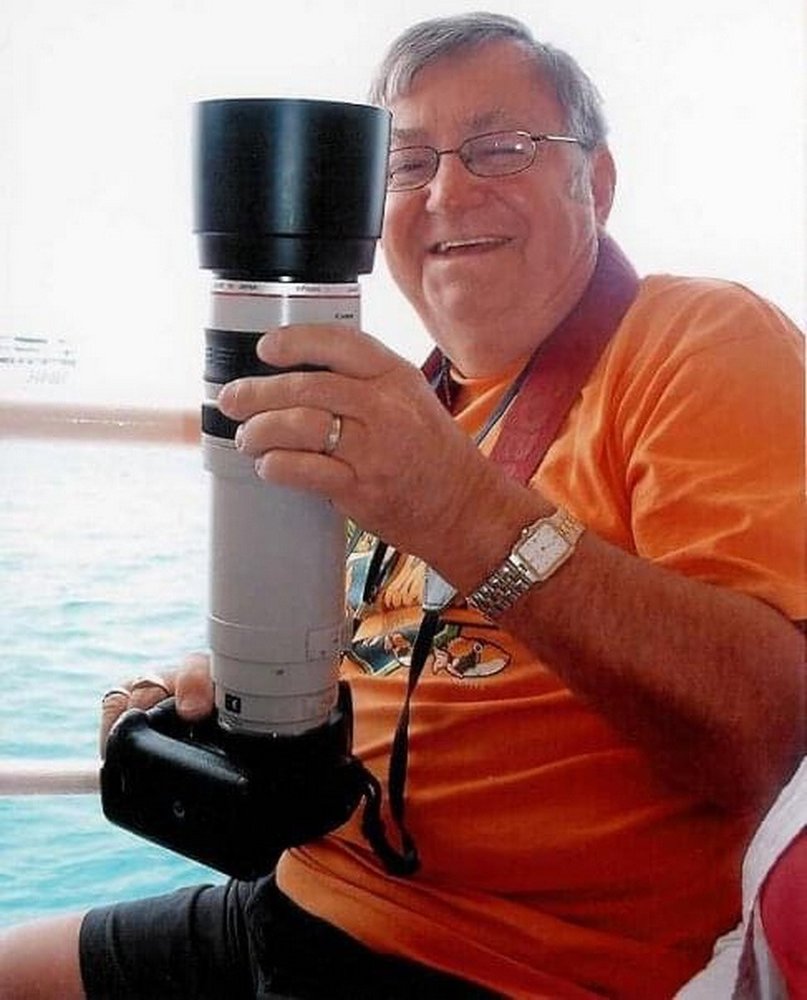 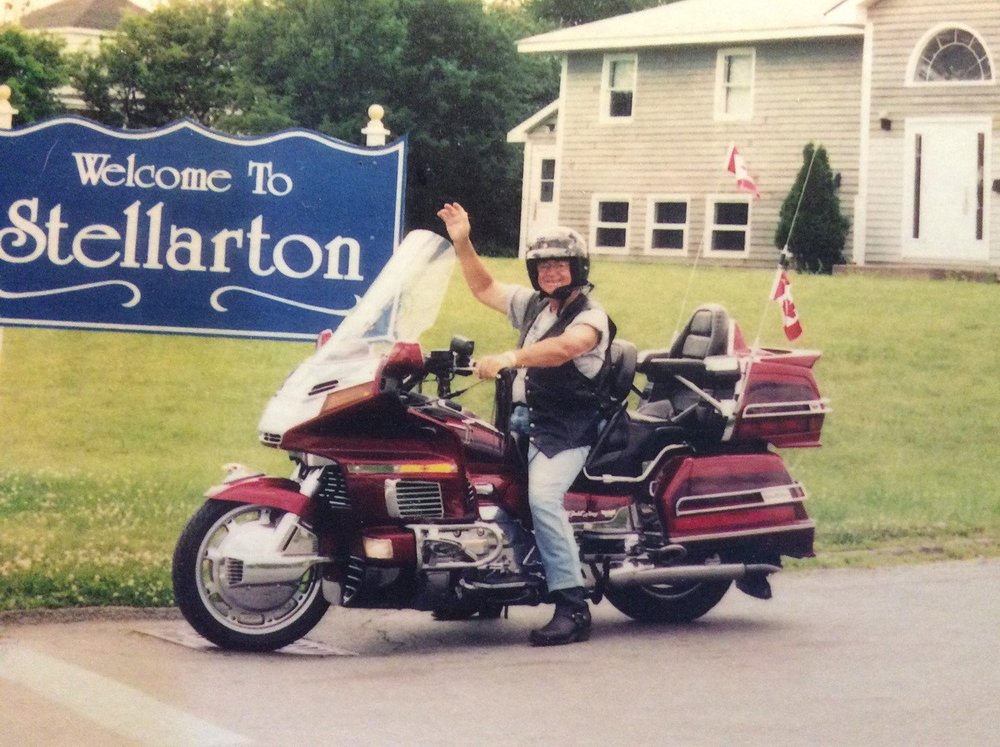 William (Bill) Lloyd, at the age of 83, passed away on March 30th, in the comfort of his home, surrounded by his loving family. Bill was born in 1937, in Stellarton, Nova Scotia to William and Catherine Lloyd. He was the oldest of 7 siblings. Joining the Navy, at the age of 16, Bill served from 1954 to 1959. After his years of service, Bill relocated to Hamilton, Ontario where he met the love of his life, his devoted wife, Marg Lloyd. Finally settling in London, Ontario in 1967, the couple began their family. They were blessed with two boys, Richard (Rick) and Jamieson (Jamie) Lloyd. With two avid hockey players, Bill served as President and Convenor of London Minor Hockey. He was especially proud of the “Learn to Skate'' program. You could spot Bill, Marg and Jamie most every weekend at Argyle arena. Bill also served his community, supporting many local organizations such as Family & Children’s Services of London and Middlesex, ‘Save the Base’ CFB, London District Labour Council, London YMCA. Initially employed by International Harvester, he became a union steward. He was then hired by The United Steelworkers of America as a Union Representative. Bill was dedicated to helping his fellow workers and became intensely involved in politics. Bill ran for Alderman in 1974, and a candidate for the Federal New Democrate Party in 1979 & 1980. Bill eventually retired from the Steelworkers as Area Coordinator of Eastern Ontario. He began to work for the Ministry of Labour, retiring in 2002 as a Senior Mediator. At the age of 60, he learned to ride a motorcycle. With little experience, he convinced Marg to ride and off they went to Nova Scotia. In retirement, Bill discovered his passion for photography, becoming an active member of the London Camera Club, serving in most executive positions, including President. Through photography, Marg and Bill forged many friendships, enjoyed worldwide travels and accumulated thousands of pictures. He never left home without his camera! Husband of 59 years to Marg Lloyd. Dearly loved father of Richard (Crissy) Lloyd and Jamieson (Stephanie) Lloyd. Beloved PaPa to Sydney & Ethan Lloyd who will remember him for his humour and generous nature. Dear brother of Karen (Frank) Brohman and Jack Lloyd. Brother-in-law to Cas Chambers, Misako Sato, Darlene Woods and Sherry Lloyd. He will be remembered by many cousins, nieces & relatives in Nova Scotia and his dear neighbours, Brian and Corinne. Predeceased by parents Wm. & Catherine, sister Marlene Chambers, brothers Gerry, Doug & Ken Lloyd. Special thanks to Dr. Marotta (Marilyn), Dr. Coelho, Dr. Karen, LHIN, Scott, Melinda, Brooks, Monica and Vasi at Glenroy Pharmacy for their support during his journey. Online condolences may be made to www.mpcemetery.ca Mount Pleasant Cemetery (London) Inc., London, Ontario. Life is not measured by the number of breaths we take, But by the moments that take our breath away.

Share Your Memory of
William
Upload Your Memory View All Memories
Be the first to upload a memory!
Share A Memory