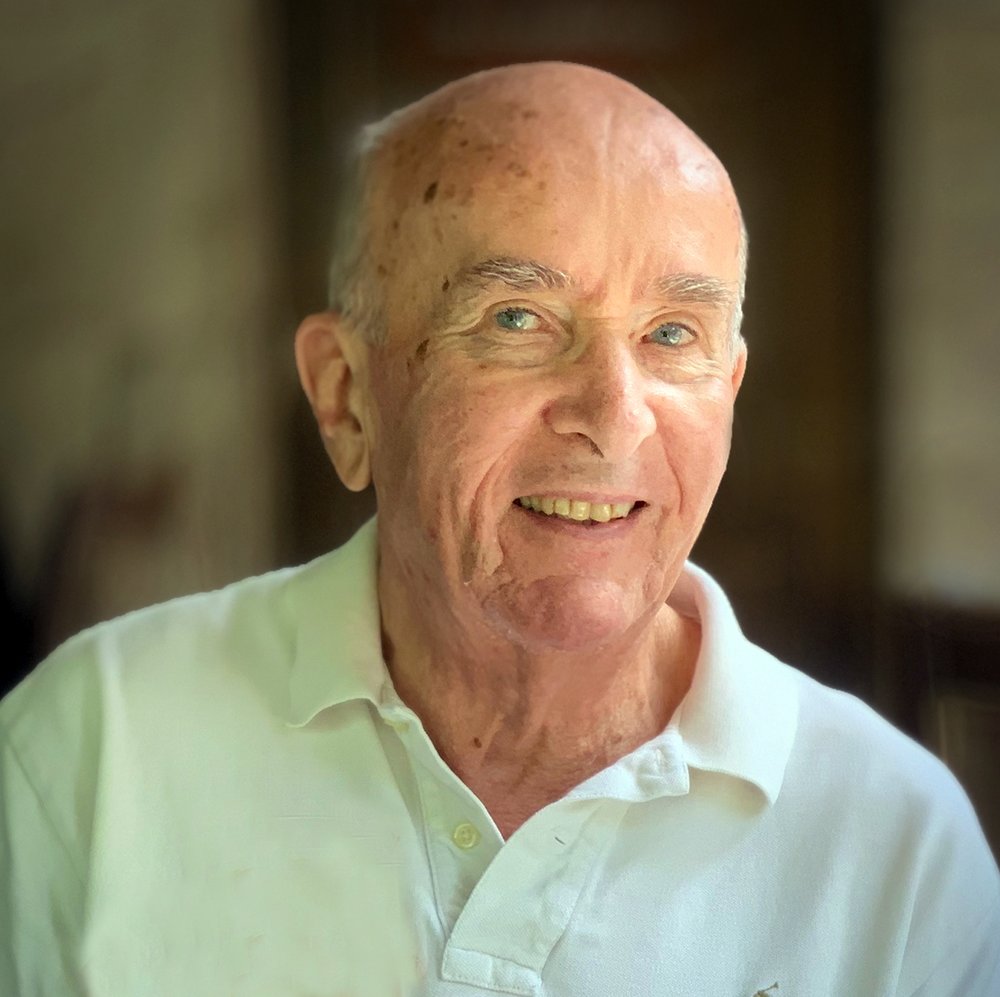 Dr. John Paul (Jack) Sweetland August 17, 1939 – June 9, 2021 Family and friends of Dr. Jack Sweetland are saddened to announce his passing on June 9, 2021. Jack died at home with his wife at his side. He is survived by his wife, Marilyn, daughter, Kristin, brother and sister-in-law, Rick and Bonnie and nephews/nieces Scott, Ali, Paul and Marci. Jack served for four years in the United States Navy. On discharge he attended Michigan State University where he earned an undergraduate degree in psychology. He obtained a Doctorate in Clinical Psychology from Indiana University in 1972. He worked as a clinical psychologist at St. Joseph’s Hospital in London as well as London Health Sciences Victoria Campus until 2004 and was also in private practice. He retired from clinical practice in May 2019. Jack was a quiet, thoughtful and well-spoken individual, dedicated to the pursuit of excellence in his many interests. He was an accomplished guitar player, an inspiration to his singer-songwriter daughter, Kristin. Jack created an extensive music library which he continued to enjoy throughout his life. After retirement Jack took up cycling and covered 20–30 kilometers a day enjoying London’s many bike paths. He loved to travel and trips to Europe, Asia, India and the Caribbean were documented as he developed a talent for videography.Jack will be missed by many. A private service will be held when it is safe to do so. Family would appreciate donations in Jack’s name to the St. Joseph’s Health Care Foundation, an organization that meant a great deal to him. Online condolences may be made to www.mpcemetery.ca Mount Pleasant Cemetery (London) Inc., London, Ontario.