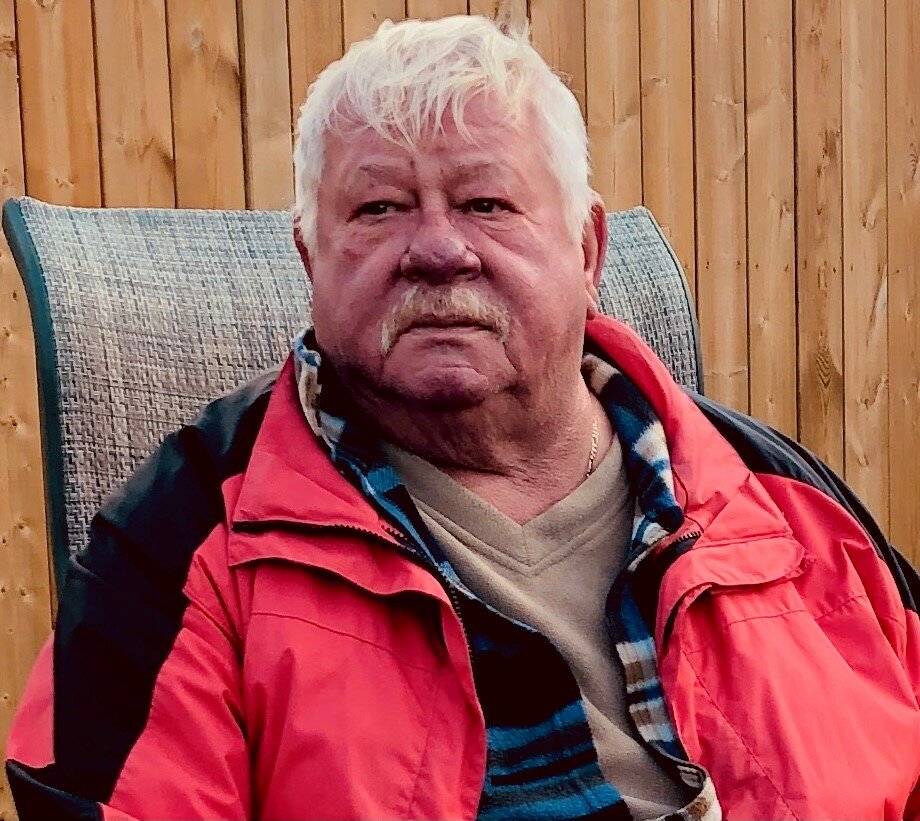 Peacefully, and surrounded by loved ones, William (Bill) Jadischke of London, Ontario, passed away December 6, 2021, at Victoria Hospital in his 68th year. Bill is survived by his loving partner Brenda, his sister Doris (Bruce), sister Trudy (Joe), and brother Carl (Barb), and by his children, Renee and Kathryn. He will be forever missed by his grandchildren Jamie, Shawn, and Otto and his nephews Daryl (Dar), Collin (Melissa), Troy (Leslie) and nieces Angela (Tom), Dianne (Geoff) and Shelley. He was a kind and loving man who stepped in to help as a parent/grandparent figure to Lisa and Aaron and their children Xavier and Sebastian. He was a shining light during his life and was a great friend and neighbor to so many people. Born on June 20, 1953, Bill was one of four children born to Anneliese (Aplin) and Edward Jadischke, who had immigrated from Germany. Bill was the youngest of their children and the only one born in Canada. He also spent many years in Edmonton, before coming back to London for the duration of his life. He was a skilled carpenter who worked hard right up until he was unable, due to his short illness. To say that he left a lasting impression on those he met would be an understatement. Known for his quick wit and sense of humor, and his compassionate heart, he will be fondly remembered by everyone whose lives he touched. We are all better for having known and been loved by him and will miss him terribly. Cremation has taken place at Mount Pleasant Cemetery in London, Ontario, and a funeral service will be held at Oakland Cemetery on June 18, 2022. Online condolences may be made to www.mpcemetery.ca Mount Pleasant Cemetery (London) Inc., London, Ontario.

Share Your Memory of
William
Upload Your Memory View All Memories
Be the first to upload a memory!