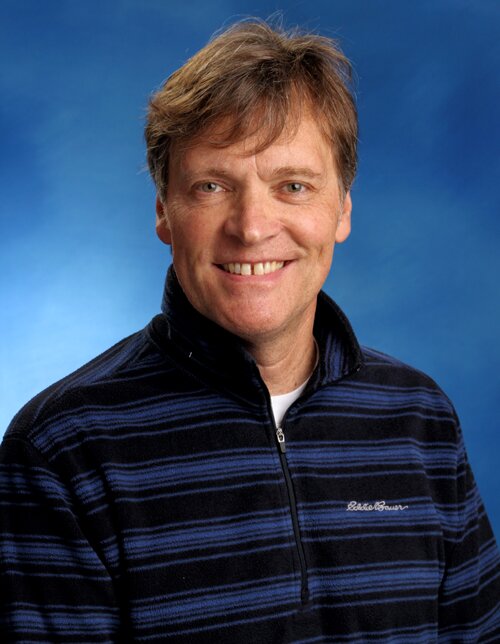 David Brown 1961-2022 It is with great sadness that we announce the passing of David Brown. He passed away April 12, 2022 at St. Joseph’s Hospice in London, Ontario after a three year long fight with cancer. His last moments of life were spent surrounded by his loving family. He is survived by his wife Minh Nguyet Nguyen and his son Alexander. His stepson Thach, stepdaughter in law Tien and granddaughter My Chi. His stepdaughter Chau, her husband Peter and two grandchildren Zoe and Antonio. His mother Phyllis and her husband Roland, his older sister Rosalie and three nieces, his brother Cameron, wife, two nieces, nephew and his twin sister Jeanne, two nephews, niece, two grand nephews. Born and raised in Toronto, David moved to London, Ontario to pursue a career in education. He studied at Althouse Teachers College and got a job teaching English as Second Language for adults at Empress Public School. He eventually switched to teaching ESL for teenagers for the remainder of his academic career at H.B Beal Secondary School. David helped many new arrivals to Canada learn English in a fun and welcoming learning environment. As recognition for his hard work, he received the Bishop Townsend Awards of Educator Excellence in 2018. David was a world traveller and a renaissance man. He was a skilled handyman, who always had a project to work on at home. He enjoyed drawing, painting, playing guitar and writing his own music. He always appreciated the simple pleasures in life, going for drives in the country and enjoying nature with his family. His greatest pride and joy came from his family. He will be missed by so many, but we have comfort in knowing his light will continue to shine bright through those he has touched. A private celebration of life ceremony for David will take place at a later date. Online condolences may be made at www.mpcemetery.ca Mount Pleasant Cemetery (London) Inc., London, Ontario.

Share Your Memory of
David
Upload Your Memory View All Memories
Be the first to upload a memory!
Share A Memory