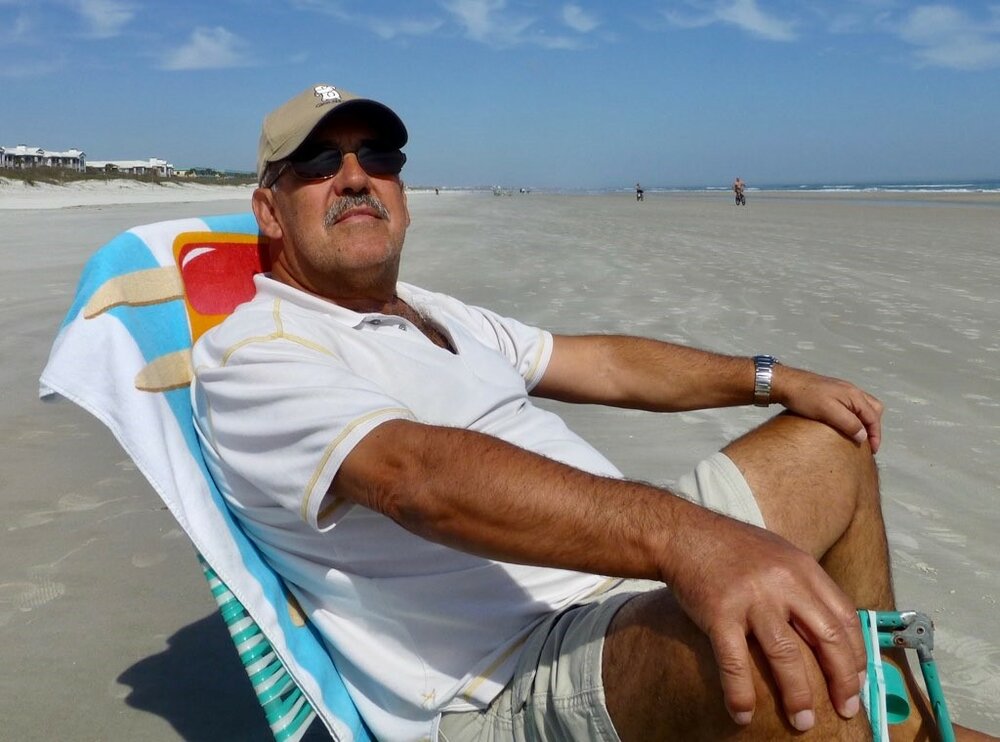 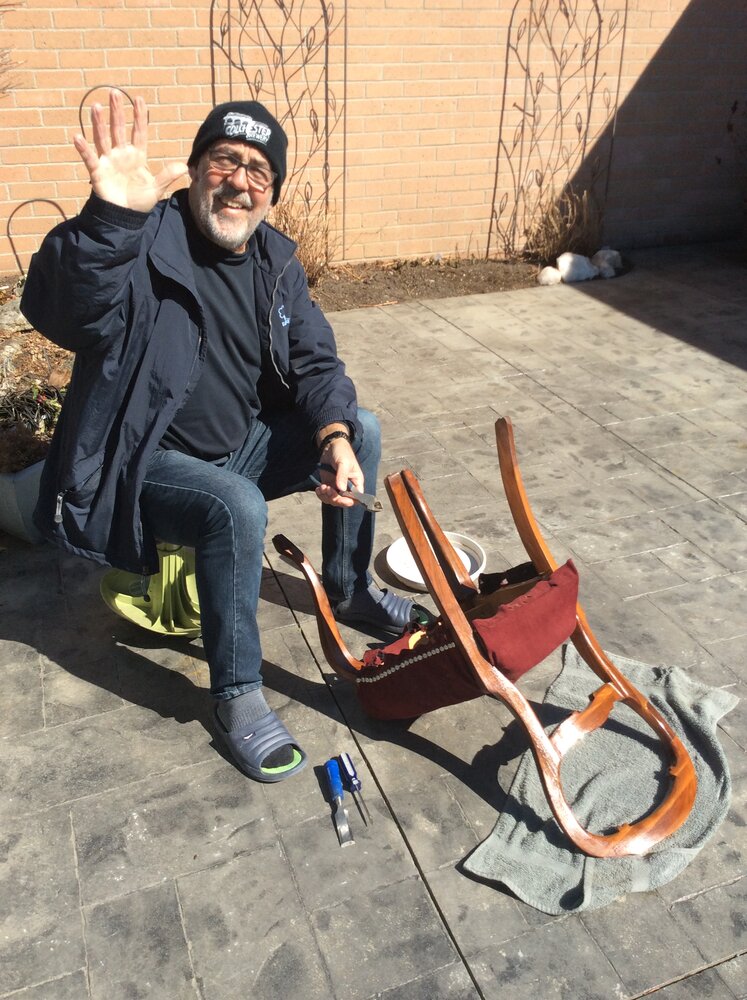 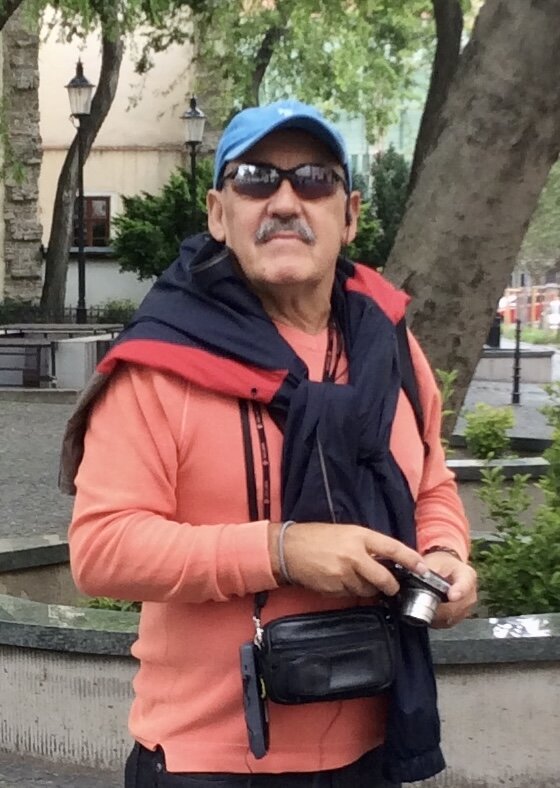 De Melo, David Alberto Medeiros October 6, 1951 – June 28, 2022 It is with heart breaking sadness that we announce David’s passing on June 28, 2022 in his 71st year. David was the loving husband of Beverly (nee Bonnell) whom he married in 1975 after wooing her while working together in the Dialysis unit at St Joseph’s Health Centre. Their daughter Sarah arrived in 1978 and her accomplishments became a great source of pride. David’s family meant so much to him and he joins his late parents, Serafim and Maria, for a glass of wine and bowl of caldo verde. David will be missed by his siblings Clement (Sandy), Helen, Tony (Kim), Arthur (Lucy), and Rose. Beverly’s family Nancy (Jim, predeceased), Betty, Audrey (Charlie), Janice (Mike) along with numerous nieces, nephews, great-uncle, cousin, and a very dear friend to many. There will be no funeral and cremation has taken place, as per David’s wishes. A celebration of life will take place at a later date and details will be announced soon. The family greatly appreciates your sympathy and many condolences. Beverly and Sarah have been so blessed by the huge network of support we have received - our gratitude is infinite. In lieu of flowers, David’s family ask that, if you wish, you may make a donation to St Joseph’s Hospice in his name as a thank you for the amazing support and kind care all the staff provide for their patients in their final days. We were fortunate that David’s final days were in the care of such kind, competent, and compassionate people at St Joseph’s Hospice. David and his family moved to London, Ontario in 1964 from Fenais da Ajuda, São Miguel, Azores, Portugal. They lived on Clarence Street, near Labatt’s, and David often spoke of how they would take their little wagon over the brewery to buy beer for their father. After attending school, David was hired to work at St Joseph’s Health Centre in 1967 where he worked his way up from Central Services to the Dialysis unit, as a Biomedical Technologist for the Renal Dialysis Program, the Neonatology Program, and then to London Health Sciences Centre, University Campus, Renal Dialysis Program. While we all mourn the loss of David, we want to give pause and remember the wonderful times we shared with him. David’s friends and family will remember him in different ways: we all knew how important his family was to him, his love of hard work from an early age at St Joseph’s Health Centre and London Health Sciences Centre, but also a love of family and friends, his cheeky smile, his great and naughty sense of humour which he kept until the end, the stories he would tell, and his passion for golfing. Never a man to let a moment pass without a quick comment or his opinion on a matter, David loved deeply and no matter where he went, whether it be his extensive community work such as with LUSO Community Services and as a Founding Director of the non-profit community housing group PAM Gardens, his favourite weekly trip to the farmer’s market, the many golf courses he played worldwide, or the to his global travels with Beverly he always made friends and was always memorable to those he met and knew. And he was never short on a tale to tell over a drink. So, Beverly and Sarah ask that you please raise a glass to remember and miss him, just as we will too. Online condolences may be made at www.mpcemetery.ca Mount Pleasant Cemetery (London) Inc.

Share Your Memory of
David
Upload Your Memory View All Memories
Be the first to upload a memory!
Share A Memory