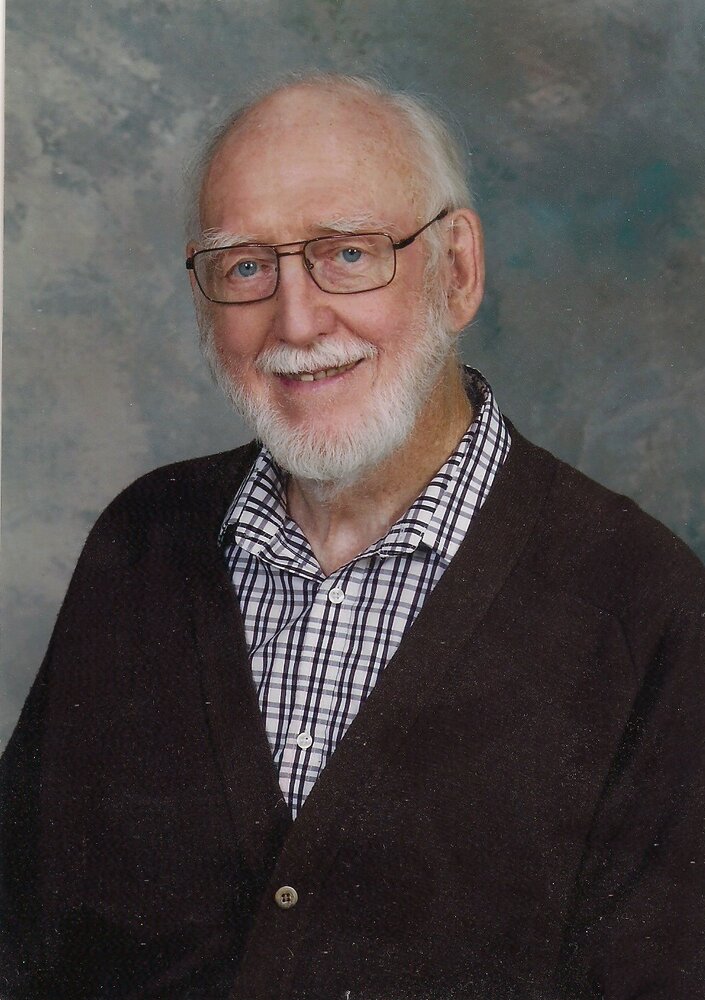 ROBERT KERR SWARTMAN passed away peacefully at University Hospital in London, Ontario on Saturday, October 8 2022. He was predeceased by his wife Laura, and son Jim. Lovingly remembered by his children Christine Cavers (John Harper), Tom Swartman (Hanne), Barbara Ridgewell (Tony Parker), Peter Swartman (Patty) and daughter-in-law Jan Webb-Swartman. He will also be missed by many grandchildren, great-grandchildren, nieces and nephews. Bob was born in Toronto, Ontario in 1930 and grew up in Parry Sound. He attended Royal Roads Military College, Royal Military College and Queens University obtaining degrees in Mechanical Engineering. After graduating, he joined the RCAF. Newly married to Laura, Bob was posted to a new airfield in SW Germany. After 3 years and 3 children, Bob and Laura returned to Canada. He resigned from the RCAF to become an engineering lecturer at RMC in Kingston. In 1964 Bob, Laura and 5 children moved to London and Bob joined the Engineering Dept. at UWO as a professor where he conducted research into thermal applications for solar energy. In 1982, Bob left Western to work full-time at Solcan, a company he had incorporated to commercialize products that utilize the sun. He was a pioneer in the industry, and Solcan installed the first solar hot water system and first photovoltaic system in London. Hundreds of systems were installed across Canada over the next decades. Bob was active in the Engineering Institute of Canada, ASHRAE, and the Solar Energy Division of ASME. He was always passionate about our planet Earth. He felt strongly that the earth is in peril, and that we as a society must stop using fossil fuels. He was an active member at First St. Andrews United Church, participating on many committees. Bob had a great love for Georgian Bay. He, Laura and the family enjoyed camping and boating up there for many years. He also loved the winter as he enjoyed skiing. He continued skiing well into his 80’s! Travelling was another interest of his. He loved to visit countries around the world to experience the food and culture. He enjoyed making connections with people and always took time to hear their stories. He will be greatly missed by family, many friends: the Coffee Codgers, the Friday Happy Hour Guys, the Ski Bus and the UWO Williams lunch group. Thank you to the many staff members at the Westmount and UH Dialysis Units for your care of Bob during the past 2 years. A Celebration of Bob’s life will be held at 2:00 pm on Saturday, November 12, 2022 at First St. Andrews United Church, 350 Queens Ave., London, Ontario. Donations may be made to First St Andrews, Arkaid or Indwell London.

Share Your Memory of
Robert
Upload Your Memory View All Memories
Be the first to upload a memory!
Share A Memory