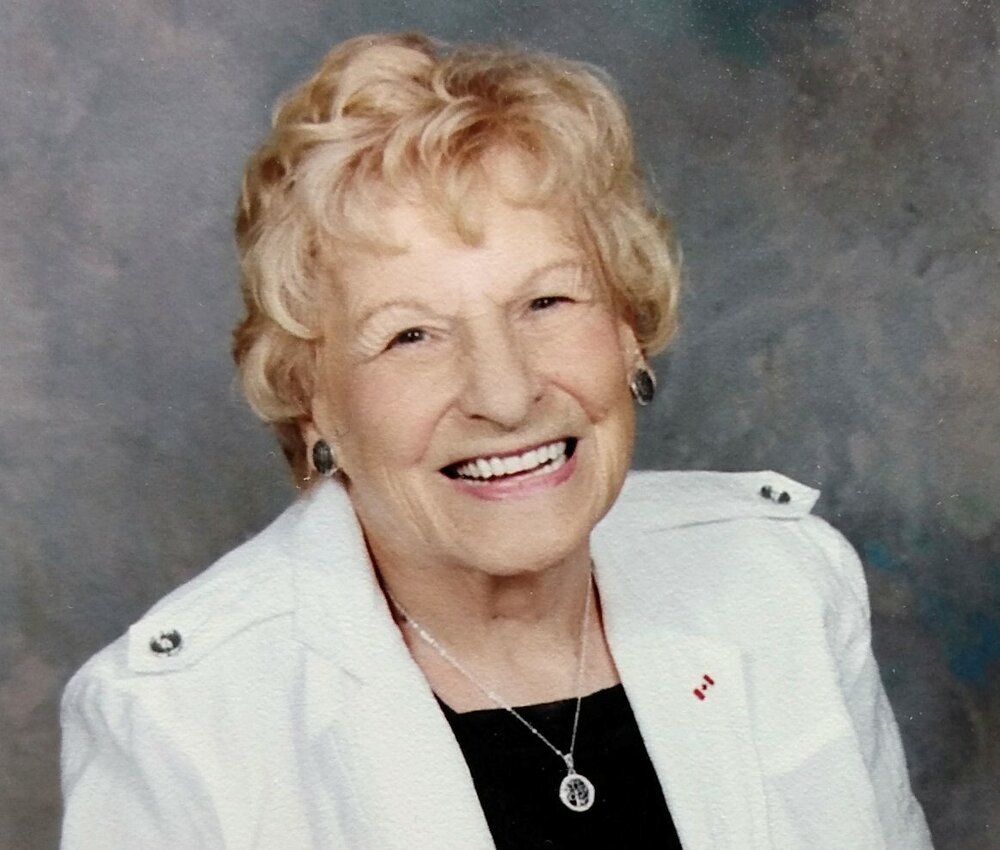 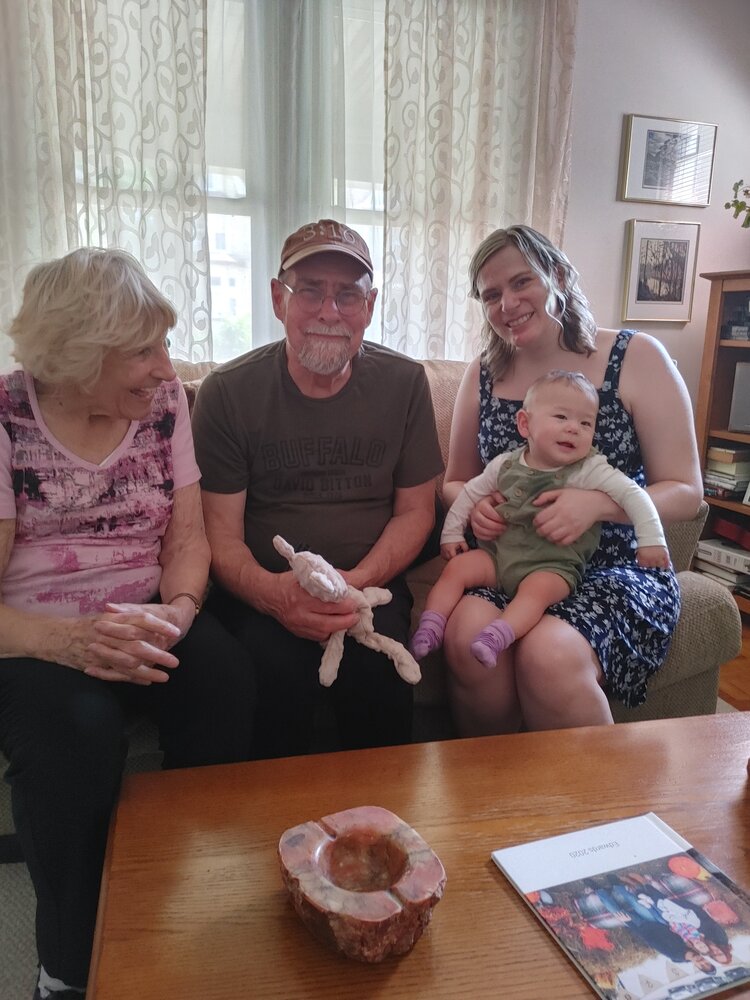 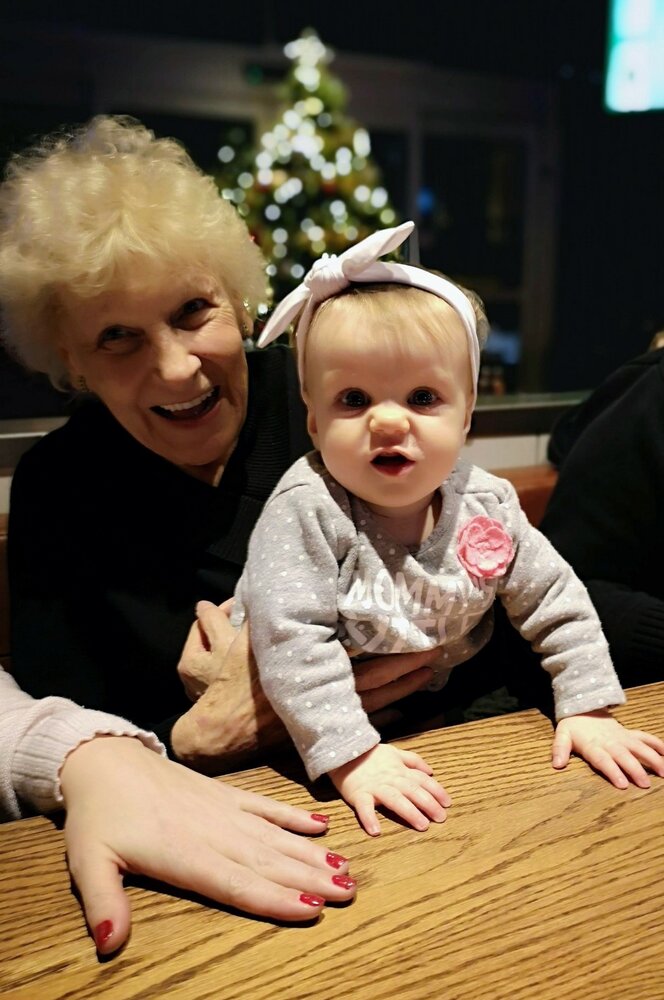 Peacefully, at Victoria Hospital with family on Monday, October 31, 2022, in her 96th year. Loving sister to Warren Butterworth of London, Margaret Krowchuk of Dorchester and the late David, Lyle and Lloyd Butterworth. Cherished mother of Janet (Tony) of Nanaimo, Brian (Gayle) of Wasaga Beach, John of London and Bruce (Lianne) of London. Grandmother to Melissa Cha (David), Joel (Jenny) and Michael (Alison) and great grandmother to Mathew, Adalynn and Jaquelyn. Ada was also an aunt and great aunt to several nieces and nephews. Ada was born in Ingersoll. She had a long and rewarding career as a switchboard operator and receptionist at the Child and Parent Resource Institute (CPRI). After retirement she continued on in a volunteer role as president and secretary for the Volunteer Organization of CPRI (VOCPRI) and proud member of Operation Bookmark. Ada was actively involved in the community. She served as president for the London and Area Women's Soccer League (LAWSL) and secretary for the Western Ontario Soccer League (WOSL). She won numerous awards and after 4 decades of service she retired from soccer in 2017. Her favourite pastimes were golf and travelling with family and friends. An amazing woman with a wonderful sense of humour, Ada has touched the hearts of many and will be deeply missed. A memorial service and Celebration of Life to follow at a later date. Online condolences may be shared with the family by visiting Ada’s Tribute wall at www.mpcemetery.ca Mount Pleasant Cemetery (London) Inc. Donations to VOCPRI are appreciated: https://vocpri.ca/give/ways-to-donate/.

Share Your Memory of
Ada
Upload Your Memory View All Memories
Be the first to upload a memory!
Share A Memory