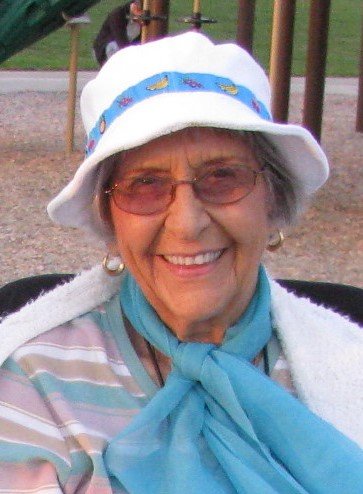 Edith Mary Johnston, of London, Ontario died peacefully on March 4th in Mount Hope Long Term Care in her 99th year.  She will be greatly missed by her daughter Jennifer (Robb) Kaufmann of London, her son Barrie Mohrhardt (Maria Guarnieri) of Hamilton and her daughter Joyce Mohrhardt of Red Deer, Alberta.  She will also be greatly missed by her 12 grandchildren and many great grandchildren. Edith is remembered as a leader and mentor within the labour movement.  She became involved with her union while working in the factory at 3M where she fought for equality for women.  She became the full-time Financial Officer for Local 27 UAW (now UNIFOR) from 1966 to 1975.  In 1976, she was appointed as an International Representative of the UAW where she became the Director of Woman’s Programs for Canada and worked on retiree issues until her retirement in 1985. Edith was one of the first five female Vice Presidents elected to the Ontario Federation of Labour in 1983. After retirement, Edith continued to work on improving life for seniors in Canada.  It is for this work that Edith was awarded the Order of Canada. In addition, Edith received the Queens Golden Jubilee and the Queens Diamond Jubilee medals.  She is in the Canadian Labour Hall of Fame and was a recipient of the London & District Labour Council "Tolpuddle Martyr Award". Edith is remembered by many people for being a kind, generous person who believed in equality for all.   She was a loving mother, grandmother and friend to many people.  She will be missed. Thank you to the staff that work on the 2nd floor of St. Mary’s, Mt. Hope who took such good care of Edith. A Celebration of Life will be held at Mount Pleasant Cemetery Chapel, 303 Riverside Drive, London, Ontario on Saturday, March 30th at 10 am with sharing of memories to follow.  All are welcome.  Memorial donations are appreciated and can be made to a charity of your choice.

Share Your Memory of
Edith
Upload Your Memory View All Memories
Be the first to upload a memory!
Share A Memory