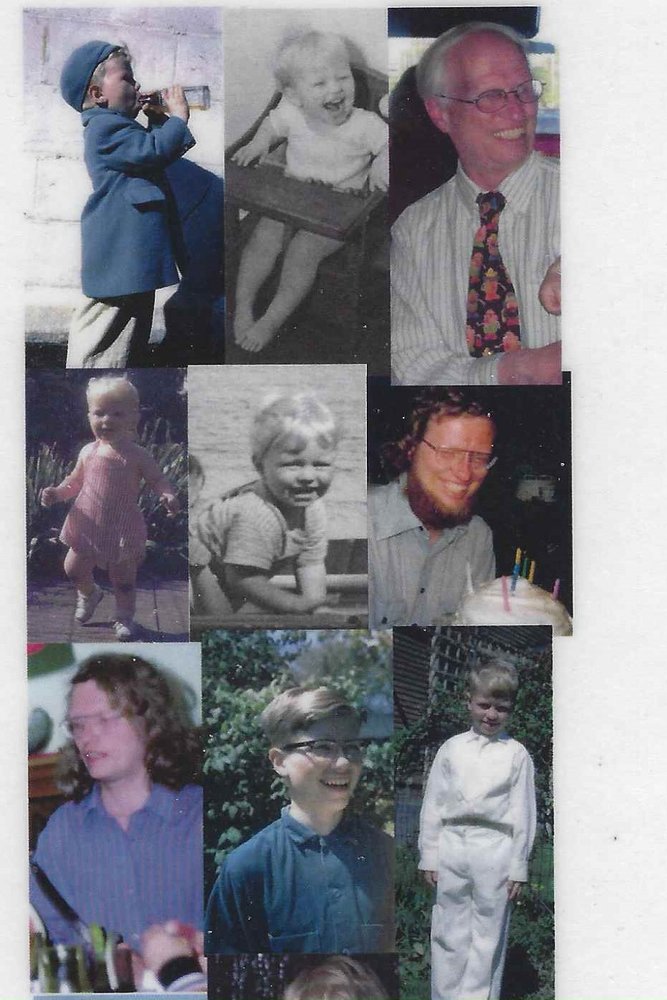 KRICKMIRE, Peter - passed away in his sleep peacefully on June 24th, 2019 at Meadow Park after a courageous fight with Alzheimer's.  He was born in Rochester May 9th, 1941.  As a young man he immigrated to Canada from the U.S. to further his education at University of Toronto.  He then settled and worked in London as a teacher and then joined the audio visual department of the University of Western Ontario.  Peter was happiest doing photography, then using those images to make lasting memories either in the darkroom or on the computer,  He loved travel especially in the outdoors.  Peter was a unique character who thought that everyone stored their canoe in the livingroom.

Peter was predeceased by his parents. James Brayton Krickmire and Genevieve Marie Krickmire (Ruby).  He will be fondly remembered for his sense of humour by his family including his brother David Krickmire and sisters Ann Cigna and Mary Ellen Quinlan .  He will also be remembered by his 'godsons', Ian and Sean Watson and his good friends Sally Watson and Cindy, John and Adam Blacklock.

Cremation has taken place by Mount Pleasant Crematorium.  On line condolences may be left at www.mpcemetery.ca  A memorial gathering will be held at a future date.

Share Your Memory of
Peter
Upload Your Memory View All Memories
Be the first to upload a memory!
Share A Memory