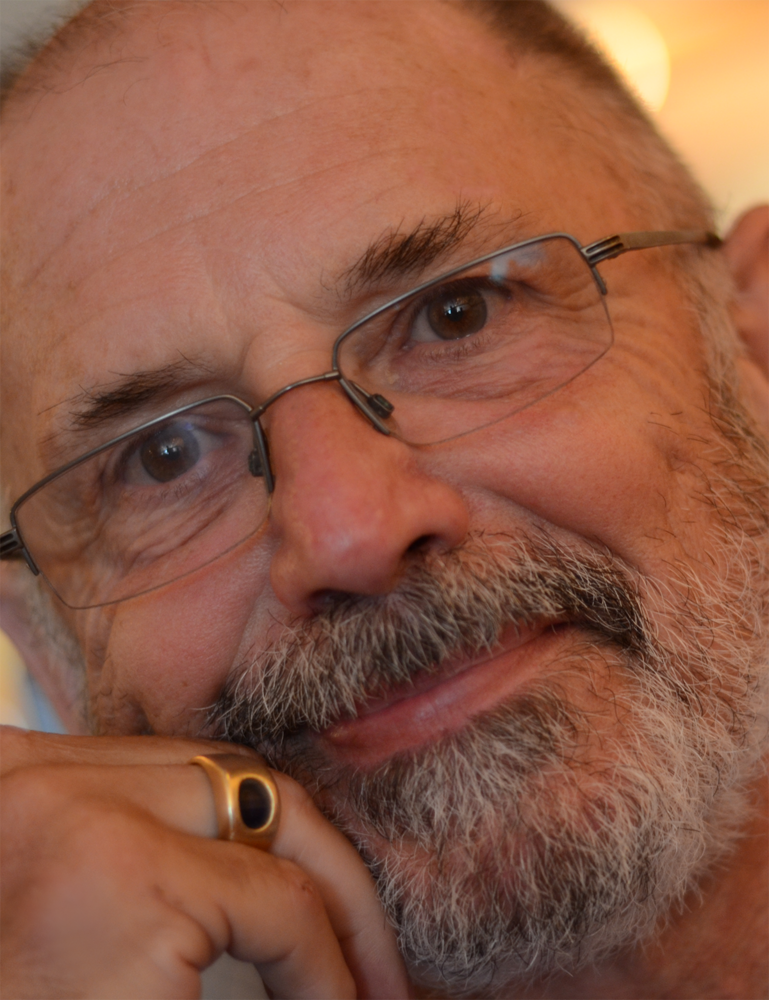 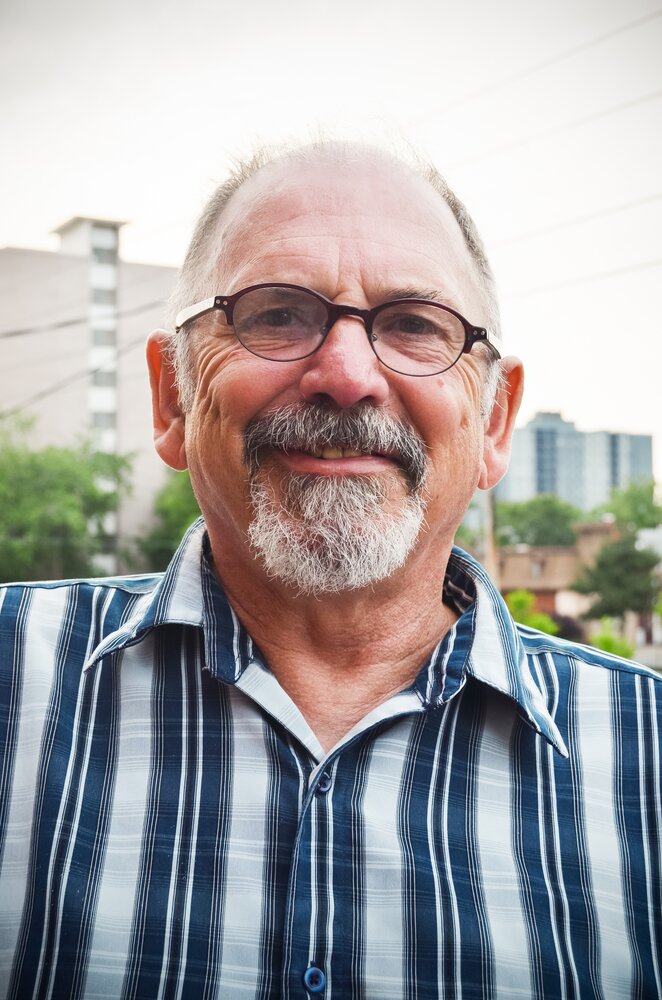 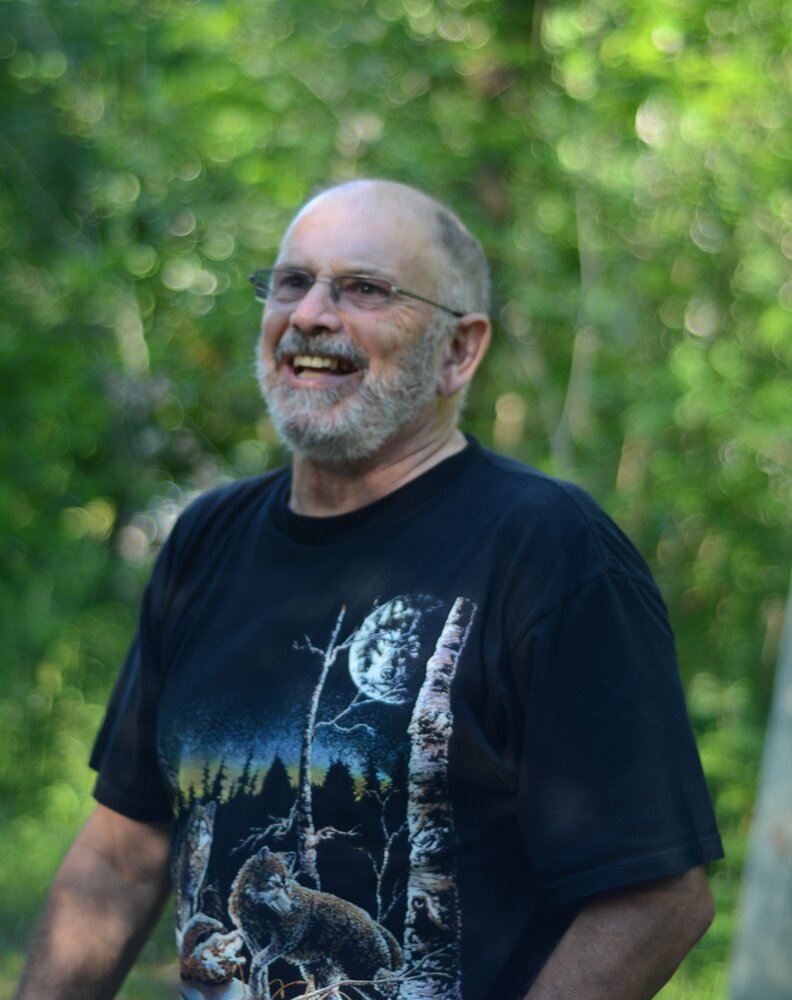 William Edwin Loughman Drew June 8, 1946 – November 13, 2021 William (Bill) Edwin Loughman Drew, 75, of London, Ontario, formerly of Hanover and Kincardine, Ontario, passed away on November 13th at Victoria Hospital, London, Ontario. Bill will be deeply missed by his beloved wife, Lorraine; his children: Christy (Kent), Jenny (Bill), Tara (Chris) and Michelle (Jared); and his sister Susan (Darren) of Calgary. Papa will also be missed by his 8 grandchildren: Owen, Ezekiel, Justice, Tytus, Minka, Selah, Leah, and Flora, as well as his nieces and nephews. He is predeceased by his mother, Jeanne Drew of Kincardine. Bill spent his youth in Kincardine, where he developed a passion for motorcycles and travelling North America. An unassuming man, he loved to play tricks and tell jokes. Bill began his career at Ontario Hydro when he was 29, the same year he became a Dad. Providing a stable home for his family was his number one priority. Bill and Lorraine spent 36 years together, and their family was his pride and joy. He was a kind and faithful man who loved the Lord deeply. In his retirement he enjoyed the simple routines of morning coffee, reading books, doing sudoku puzzles, and spending time with family. A celebration of Bill’s life will take place at Hillside Church of London on Friday, November 19th at 2 p.m in person and online. For those who wish, donations can be made in Bill’s honour to Mission Services of London, the Arthritis Society or Diabetes Canada. Online condolences may be made to www.mpcemetery.ca Mount Pleasant Cemetery (London) Inc., London, Ontario.

Share Your Memory of
William
Upload Your Memory View All Memories
Be the first to upload a memory!
Share A Memory