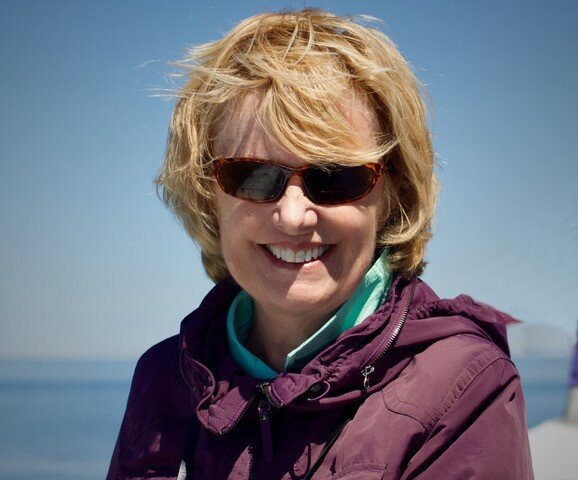 Carolyne Ann Gorlick 7 March 1947 - 30 April 2022 Carolyne Ann Gorlick of London, Ontario peacefully passed away Saturday, 30 April 2022 at London’s University Hospital in her 75th year surrounded by her husband Alan, daughter Allison, and sister Susan. She was born 7 March 1947 in Saint John, NB. She is survived by her husband of 47 years, Alan Pomfret, daughter Allison (Phil) Ferguson, son Ken (Christina) Hepburn, grandchildren Lou, Laura, Paeden and Nick, sister Susan Gorlick, nephew Greg Trowse (Courtney) and their three children. Carolyne is predeceased by her father Carl Gorlick and her mother Patricia Holder Gorlick. A celebration of life is being planned later for friends and family. With her numerous friends and family throughout Canada, England and Sweden, Carolyne enjoyed a loving, fulfilling life, enhanced by her unwavering social justice concerns expressed through her community actions as well as through her academic teachings and research in social work at King’s College. In the midst of all this she managed to devote time to developing an extensive and much admired garden, enjoy long walks, paint, actively engage in the Totem’s book club, and document many aspects of her family’s past, as well as care for her current family. In keeping with Carolyne’s deeply held sense of social justice and community commitments, the family requests that donations be made to London’s Women’s Community House or a charity of your choice. Remember Carolyne lovingly as she thought lovingly of all of us. Online condolences may be made at www.mpcemetery.ca Mount Pleasant Cemetery (London).

Share Your Memory of
Carolyne
Upload Your Memory View All Memories
Be the first to upload a memory!
Share A Memory