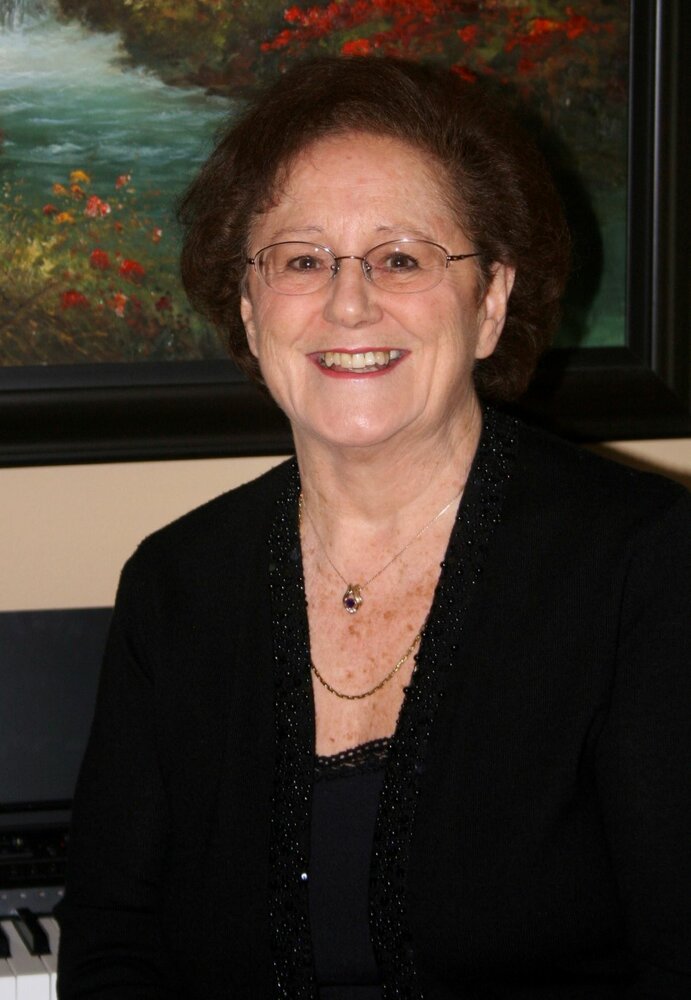 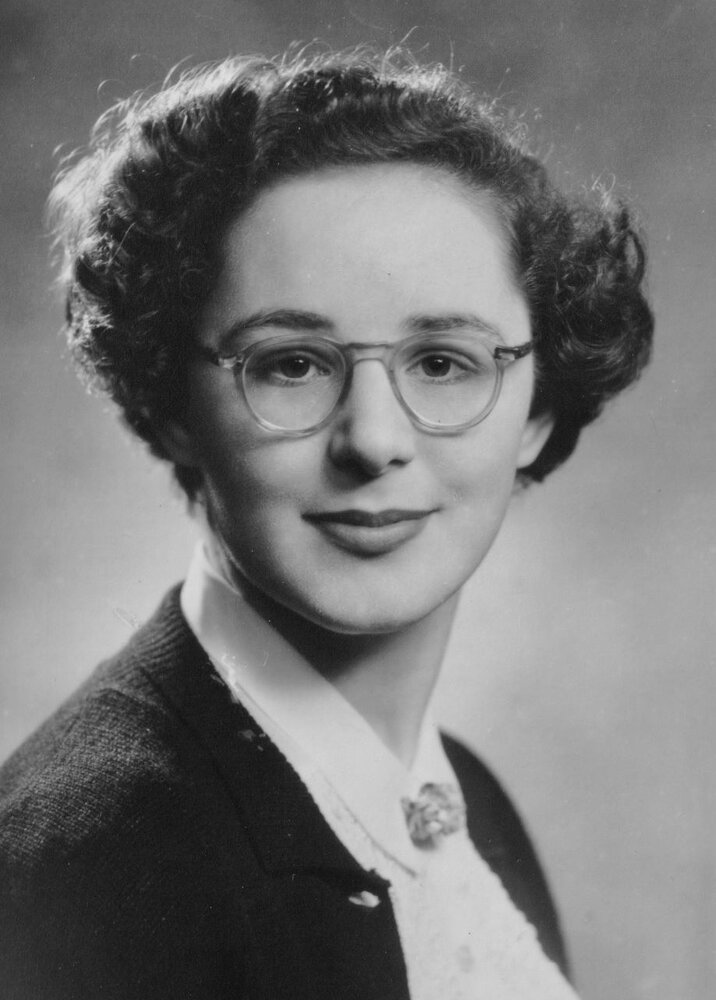 Doreen Brazier (nee Henry) quietly passed on June 1, 2022 in her 87th year; she joins her beloved husband John Brazier in eternal rest. Loving mother of Stephen (Rosie), Martyn (Dana), and Andrew (Catherine). Cherished Grandmother of Christopher Brazier, Jenna (Jeff) Atkins, Matthew Brazier, Andrea and Natalie Brazier. Proud Great-Grandmother to Adylyn. Dear sister to Georgina (Jack) Ross of Australia, the late Norma (John) Bell of Scotland, and the late Isobel and John, of Scotland. Doreen will be missed by lifelong friends, loving in-laws, nieces, and nephews – particularly Fred and Doreen Brazier and their children Clare and Stuart. As a young woman, Doreen ventured from her home in Glasgow, Scotland to New Zealand. There she met her husband John, whom she adored. Doreen and John were married in Wellington, and later welcomed three sons. The family moved to the UK before immigrating to Canada. Upon retiring from her successful career in banking, Doreen enjoyed traveling the world. She was an avid reader, a patron of the arts, and never missed a daily crossword puzzle. She loved afternoon tea, and made the best shortbread biscuits. Doreen will be remembered for being greatly supportive of her family’s endeavours, and proud of their accomplishments. Doreen has been laid to rest alongside her husband at Mount Pleasant Cemetery. In lieu of flowers, donations to the Heart & Stroke Foundation or the Arthritis Society would be greatly appreciated. Online condolences may be made at www.mpcemetery.ca Mount Pleasant Cemetery (London) Inc.