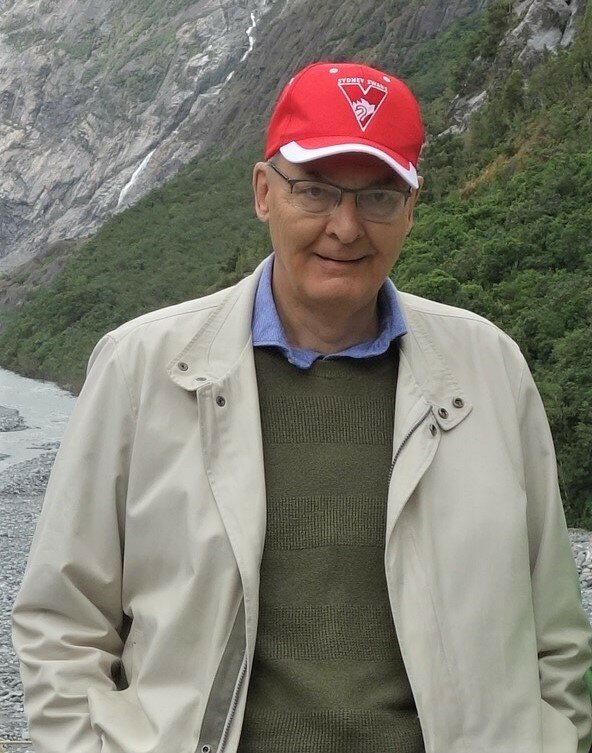 Born. March 9, 1946; passed away suddenly on June 23, 2022 at home in London, ON, in his 76th year. He is survived by his loving wife of 46 years, Anne (nee Hodgins); devoted father to Michael (m. Juliana) and Kate; elder brother to Allan (m. Maryann). Don was born in Paris, ON and grew up on the family farm near Drumbo, ON. Although he went on to University of Waterloo to study computer science and earned a Masters Degree in Mathematics (’71), he never lost his farming roots. Don loved to go back to help out on the farms of his brother Allan and cousin John Hood, especially if it meant he could drive the tractor; he didn’t let city living prevent him from buying his own John Deere 3320 tractor (prompting some raised eyebrows from the urban neighbours). Don started his career as a systems analyst with Norwich Pharmacal, and then moved onto Calnek Price where he started his work in agricultural software that would last for the rest of his career. He later co-founded his own agri-software company, Thede Ward Systems, which took him across Canada and the US, as well as to Australia, Mexico and Brazil for work. He stayed closer to home in recent years, but never retired, continuing to work for OpenLink until his death. Don and Anne enjoyed many vacations around the world over the years, but he always returned to his backyard vegetable garden that he laboured over every summer. He had a lifelong love for playing football, baseball and hockey that he shared with Mike and Kate in their youth, and like many Ontarians longed for the day when the Toronto Maple Leafs might make it to the Stanley Cup again. We love you very much Dad and will miss you immensely (including Trilly). Saturday night will always be ice cream night in our hearts. The family will receive friends and extended family at their residence on Saturday, August 20, 2022 from 1:00 - 3:00 p.m. For further information or directions please contact katiethede@hotmail.com Private interment at Mount Pleasant Cemetery, London. Online condolences may be shared on Don's Tribute Wall at www.mpcemetery.ca. In lieu of flowers, please consider a donation to the charity of your choice.